Skip to content
Home » General » Why the Epstein Barr Virus may be at the root of your health problems.

Why the Epstein Barr Virus may be at the root of your health problems.

Did you have a length of time in high school or college where you felt like you got hit by a truck? Did you spend weeks in bed, not even able to finish your statistics homework?

photo via unsplash by
Javier Mazzeo

And did you feel this way after making out with that hot guy on the baseball team?

You naughty girl, you!

If your symptoms were that bad, you likely were actually tested for Epstein Barr, or mononucleosis, or “the kissing disease”. (Don’t worry, you can get it from other sources than that kiss you would rather forget).

But many women have a whole battery of nonspecific symptoms that were never diagnosed or treated. And these seemingly unrelated symptoms may have a similar root cause- the Epstein Barr Virus.

Epstein Barr is actually one of the 8 different strains of the herpes virus. Up to 95% of all humans carry antibodies to this virus- meaning they were exposed or infected at some point. However, not everyone exhibits symptoms. But for those that do, those symptoms can be almost unbearable.

The Epstein Barr virus has been called “the Great Pretender”- meaning, the virus can look like a myriad of other chronic health conditions. If you have one of these conditions and conventional treatment is bringing you no relief, you may have EBV as the underlying pathology.

photo via unsplash by JJ Jordan

Here is a partial list of “pretender” conditions that can actually trace their root cause to EBV:

This partial list comes from Dr. Kasia Kines, a preeminent EBV researcher. Reader, please keep in mind that this EBV-at-the-cause-of-it-all theory is a new and controversial idea. The best thing to do is to simply test (not guess), and then start treatment. If your symptoms get better, your EBV infection was the root cause of your symptoms. If your symptoms stay the same, you will have eaten better for a few months, taken quality supplements, and will be no worse for the wear.

The Epstein Barr virus usually infects people when they are younger, as we talked about. But the virus never actually leaves the body. It can burrow into tissues (psoriasis), organs (Hashimoto’s thyroiditis), and nerves (vagus nerve problems affecting the gut –> IBS).

Maybe there was a time you had the worst flu ever. It was accompanied by a sore throat that felt like it may kill you. Perhaps you had recurring tonsillitis infections.

Then 20 years later, after a rough patch in your marriage, you developed Hashimoto’s thyroiditis.

Then your joints started killing you and you received a diagnosis of Rheumatoid Arthritis, right after you switched from being a full-time mom to going back to the workplace.

Stress will activate the latent virus. When activated, the body will recognize an infection- a virus. The body’s immune system starts to do its job. It begins to attack the virus.

Since the virus has had to stay alive this whole time, it has likely burrowed into an organ or tissue. Let’s say this organ is the thyroid, one of EBV’s favorite hiding places. In that case, the body still has to do its job. Your natural killer cells and macrophages will be sent out to kill the virus. But- and stay with me- if the virus is hidden in the thyroid, and the natural killer cells are are attacking a hidden virus, then it makes sense that the thyroid would sustain damage. It is the metaphorical, yet unassuming, fortress that protects the virus. This is called “the Innocent Bystander” theory of autoimmune disease.

I love this theory not only for its elegant simplicity, but also for the fact that I believe in an intelligent Creator God. Our bodies were beautifully designed. They were never meant to attack themselves, as we see in autoimmune disease.

But if a virus like EBV is hidden in the skin, brain, joints, or thyroid, your body is not attacking itself. It is attacking a virus- doing exactly what it is supposed to do.

So what is one to do if one suspects this infection?

Here is what you test for:

If your doctor is wary about testing without just cause, and your insurance will not cover it, find a functional health practitioner who has some knowledge of this new field. I’m one of them, though there are many others. Try Dr. Kasia Kine’s website for more information.

The treatment protocol is intense and functional in nature, which means you don’t just pop pills. It seems as though standard antivirals are not enough to clear the infection out of the body. You need a combination of diet, rest, stress relief, and herbs.

Treatment includes plenty of nutritionally-packed produce, like celery and garlic.

Vitamin C is an incredibly powerful antiviral. Humans make none. Our collectively terrible diets mean that we get very little vitamin C in our food. Is there any wonder we are dealing with an epidemic like this one?

Whole foods are better than processed ones, so try to get your tea as loose leaves from an organic source. And enjoy the citrus bounty that is about to bless us here in California. Thoughts? Let me know. And come get tested if you think you need to be.

To your immune health, 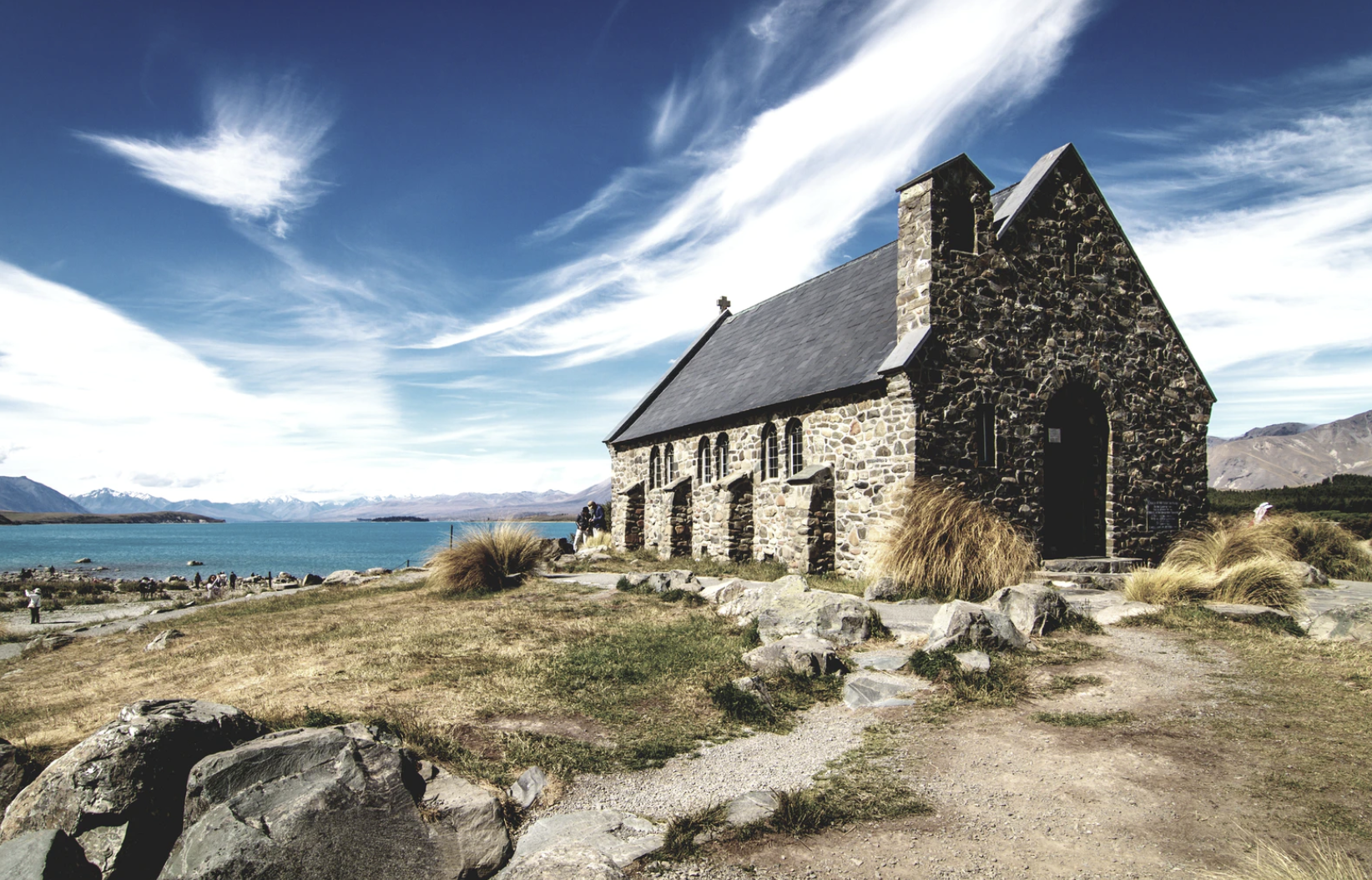 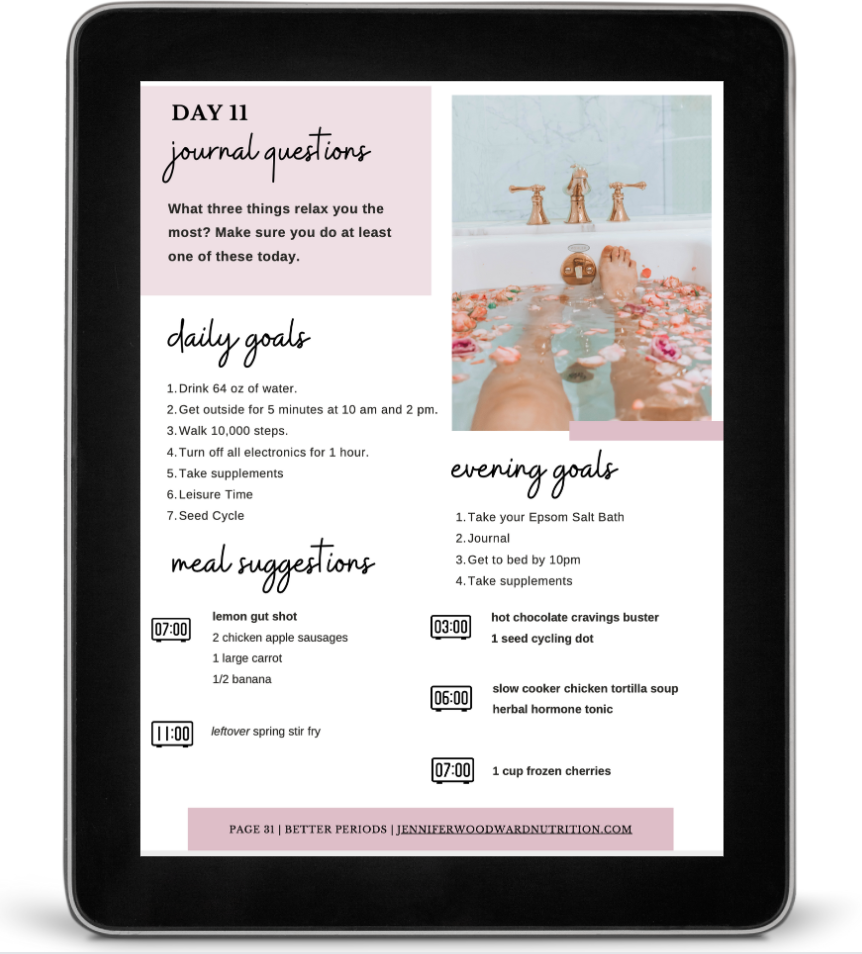 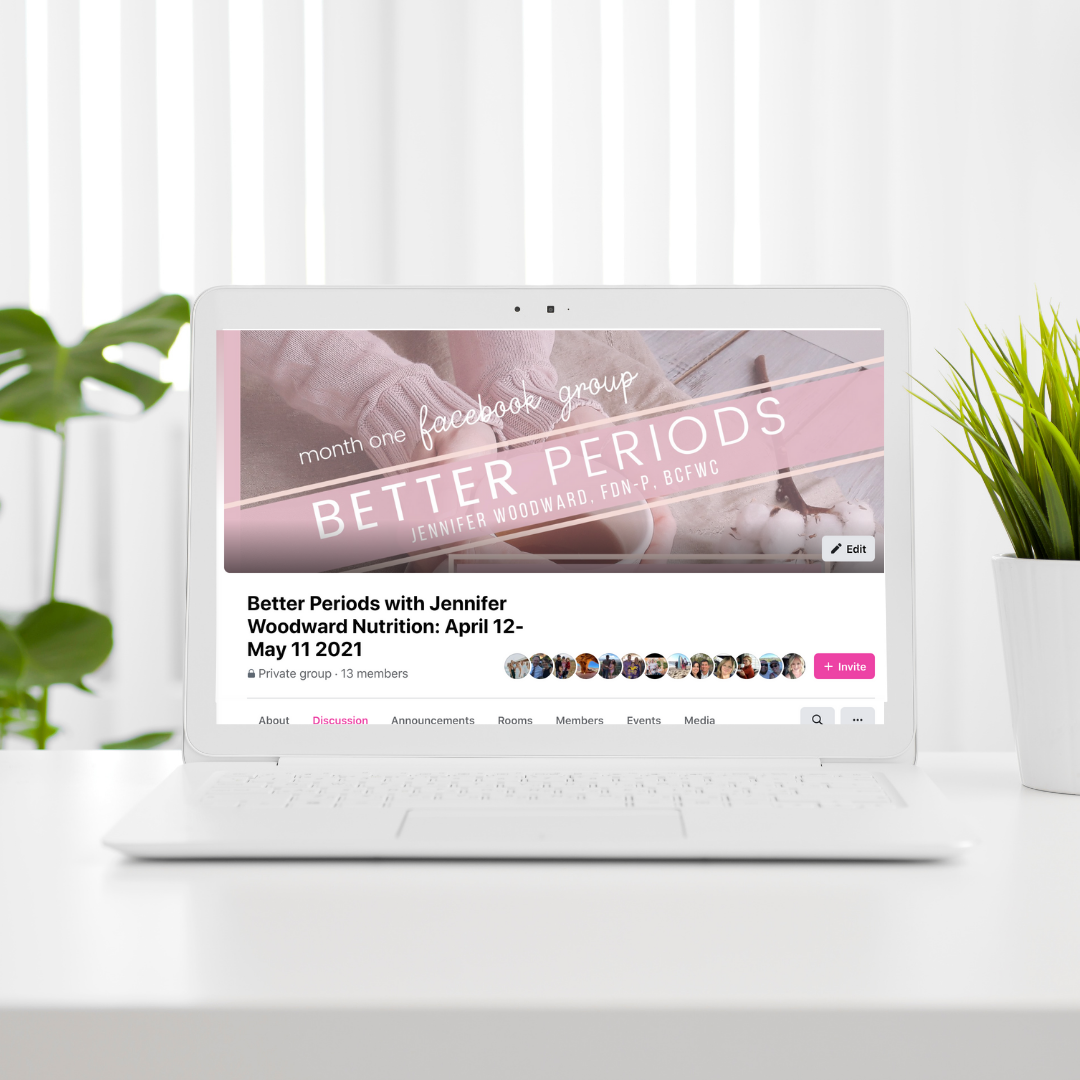 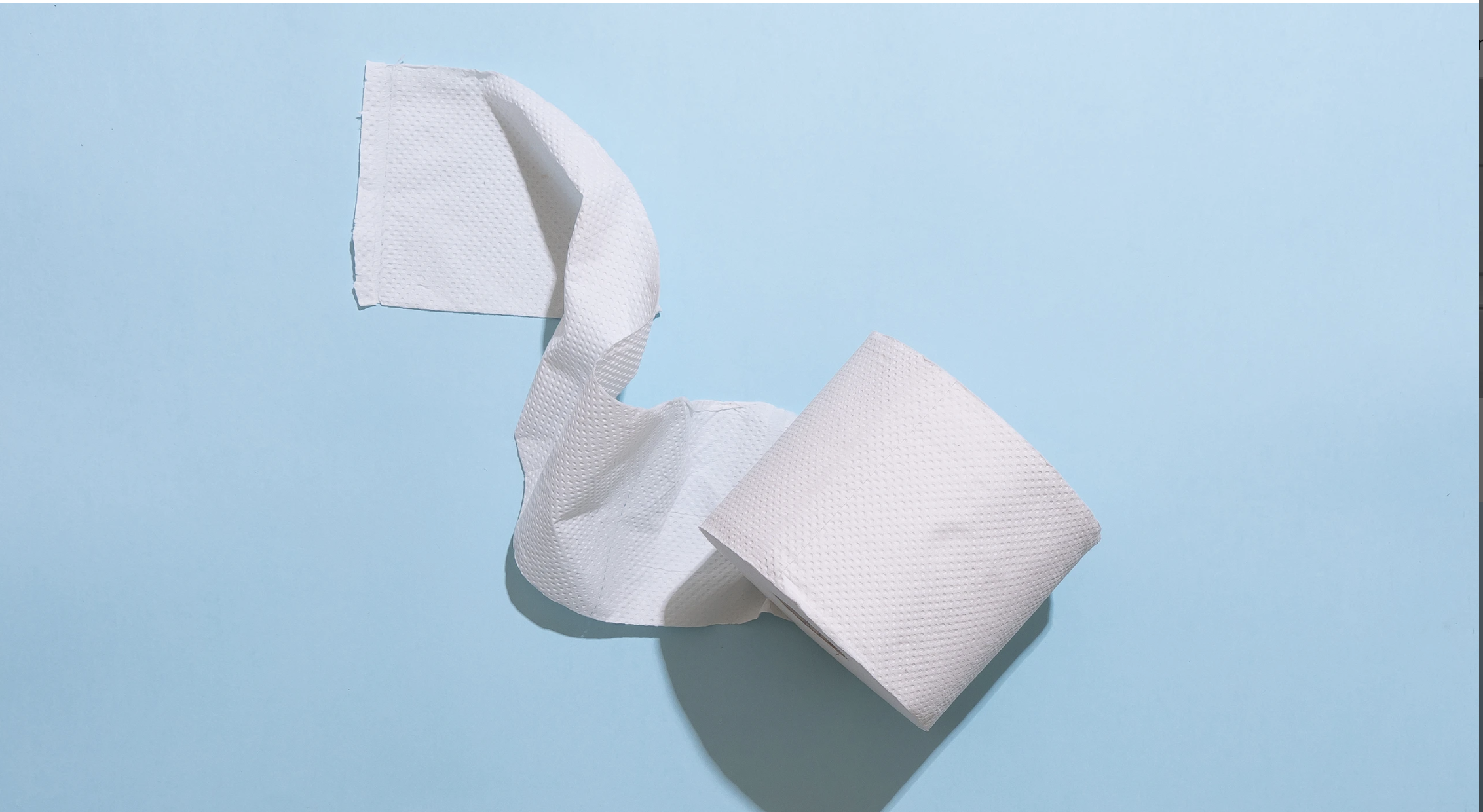 Estrogen Dominance and the “C” Word
Go to Top