You Don’t Want to Be Deficient in This Nutrient

It was psoriasis week around here. Not purposefully, mind you. I had dinner with a girlfriend who was worried about an itchy, flaky spot on the back of her head. Her hairdresser had pointed it out to her earlier in the week. She was worried that it was psoriasis, and from the sound of it, I would agree. I wrote about psoriasis a few weeks ago, but wanted to expand on this topic since it’s something I’m kind of consumed with right now.

Another girlfriend was frustrated that her 16-year-old daughter still suffered from “cradle cap”. My friend was using Listerine and a toothbrush to work on removing the patches from her daughter’s scalp, to no avail. The Listerine is a fold remedy from handed down from her grandmother. It reminded me of the dad in My Big Fat Greek Wedding with his Windex cure-all. While the Listerine had worked on the daughter’s cradle cap as a baby, it was no longer effective and both mom and daughter were frustrated.

This also happened to be the week that I was giving a presentation on Psoriasis for my FDN community, so I had some resources to get to share with my friends. I really don’t talk about psoriasis that often, so it was cool that this was the week that the discussion came up so many times. Is “two times” so many times? It seemed like it.

I wanted to pass along these resources to you, too. Apparently more people than I thought suffer from the autoimmune disease psoriasis. I’m sharing my presentation and my slides with you. Let me know if you have any questions.

Top Tip for Psoriasis Sufferers: You Don’t Want to Be Deficient in Vitamin D

My top tip for anyone struggling with psoriasis or any autoimmune disease is to get your Vitamin D levels tested and optimize them at 80-100ng/dL with the supervision of a practitioner.

If your doctor won’t run your Vitamin D, you can get my mini Vitamin D/ Consultation Package here!

Here is a little more about psoriasis:

If you are interested in referencing the slides, they can be found here. Psoriasis Slides

Need to supplement? Make sure your D is compounded with K2 so that your Vitamin D and also your calcium stay in the bones and teeth where we want it. If you take D without K2, calcium can migrate to the arteries and soft tissue. No bueno.

This is the exact Vitamin D compound that I use for my family, myself, and my clients. Start with 1 drop, 1x/ day for 5 days on and 2 days off each week. Retest levels every 3 months. 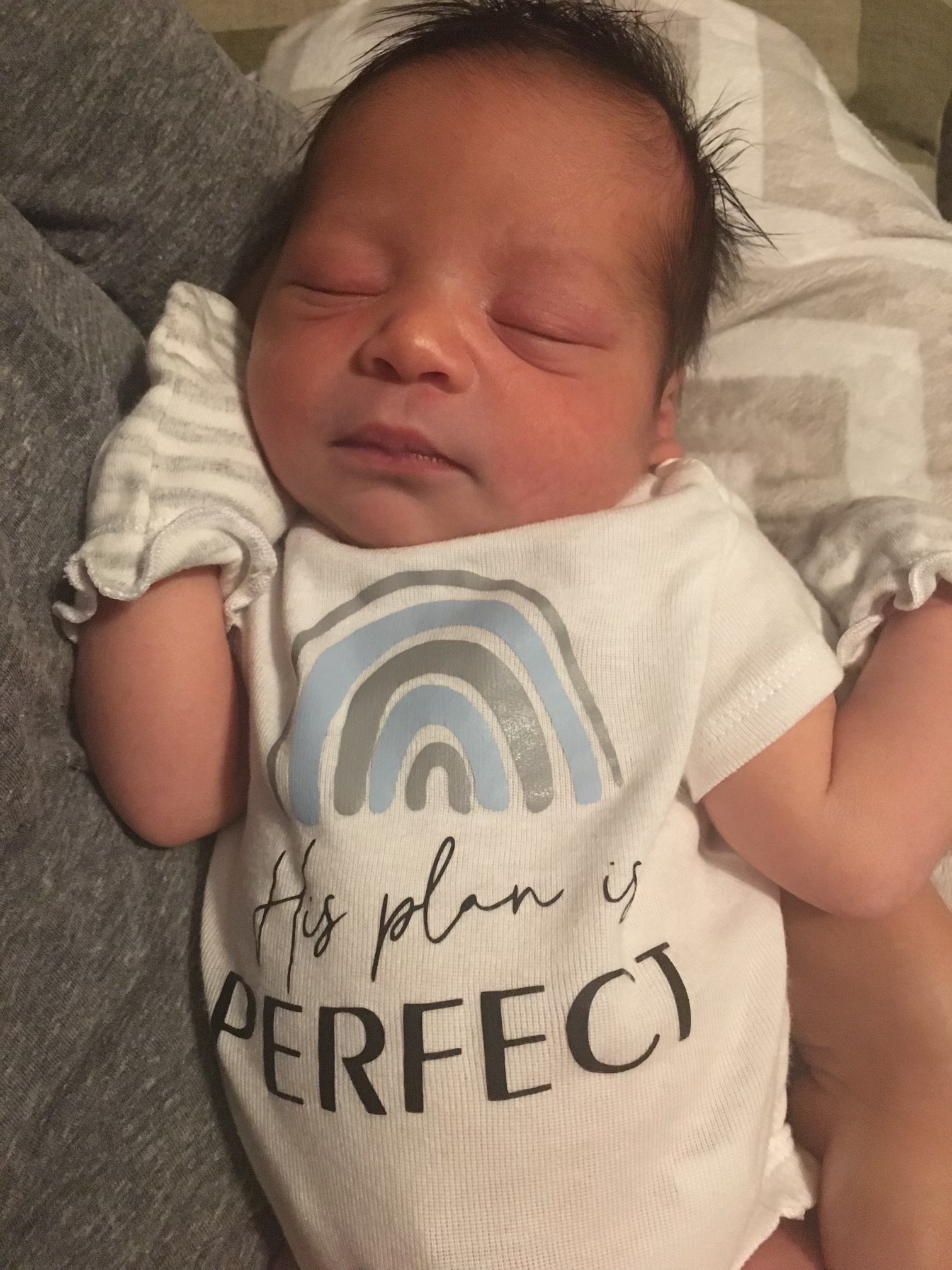 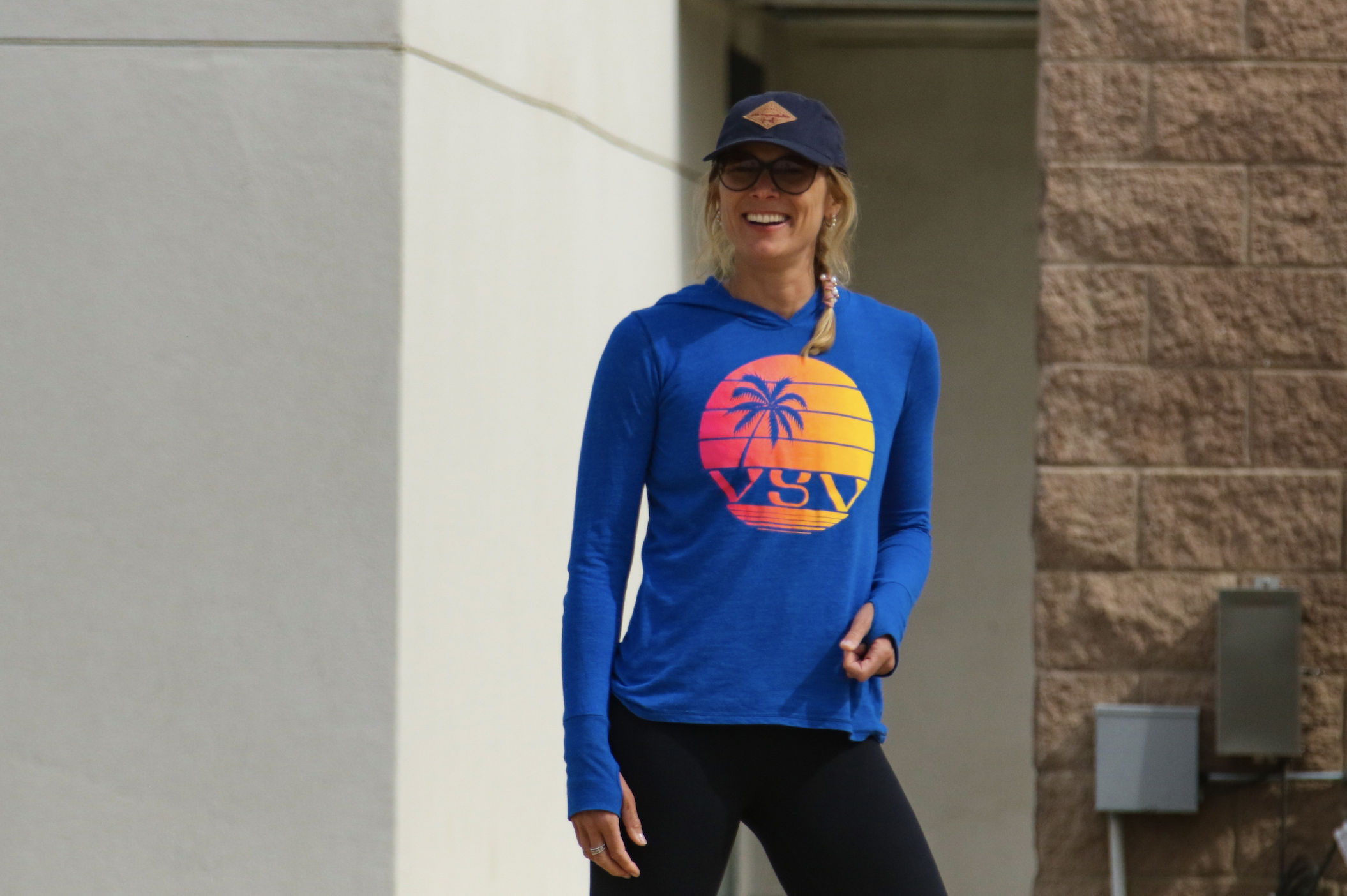 Is Blue Light Destroying Your Sleep?